The first time someone called me an abolitionist, I squirmed a little. That was a big word. A term for people like William Wilberforce or the others who gave their whole lives to delivering people from bondage. Not people like me. I just care, and am doing a tiny bit in the big fight.

Hmm. I care, and am doing a tiny bit.

If I were talking with you about fighting human trafficking, I would say that if you care, and you are doing something, then you are part of the fight. It doesn’t have to do everything – nobody can do everything. If you’re praying, raising awareness, having a jewelry party (www.warinternational.org, http://www.rahabsrope.com), giving money, raising awareness, putting S.O.A.Ps in hotels or keeping the hotline number on hand in case you see something (1-888-373-7888), you are part of the global fight against slavery. You are an abolitionist. 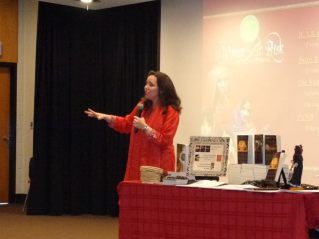 I guess that makes me one, too.

My part? I pray, I speak at schools, churches, libraries, etc. on human trafficking – not just the problem but how people can be part of the solution. I funnel information through my Facebook page on what is happening and how people can get involved. With my health problems, I can’t physically do as much as I’d like, but I get to tell others about opportunities. I have three Amazon bestselling books out that take those big overwhelming numbers (20 million slaves in the world today) and bring them down to one girl’s story, reminding us all that making a difference isn’t just about changing the big numbers; it’s about rescuing people. One at a time.

I think my biggest addition to the fight is that I care about not just rescuing people from something bad, but to something good. That’s the big point of the first book in the series. For so many, rescue is not enough; they end up right back in that life, even more hopeless than before. There were no other jobs for them, they thought that was all they were good for, the person who sold them the first time sold them again, etc.. For me, the most important aspect of delivering the captives is giving them the ultimate freedom and lasting hope of Jesus Christ–who loves them unconditionally and wants them to live with worth and joy. 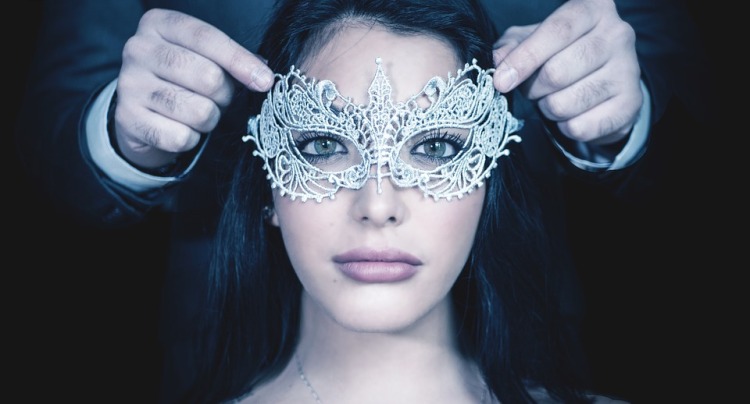 And captivity isn’t just those who are obviously trafficked. It is estimated that 1 in 4 girls is sexually abused as a child (1 in 6 boys) and that is a prime training ground for future exploitation. I met a woman who had been raped at age 15 by a 30-year-old man and when she got pregnant, her father forced her to marry him, not believing her story. She spent years going to church on Sunday morning and then going home to a husband who abused her. A woman now working in a strip club used to teach Sunday School, before everything got really bad.

I want to stop human trafficking before it starts. To teach young girls and boys their worth, so that they do not seek it in dangerous places. To teach women and men that what has happened to them does not define them, so they can be free of their past and have hope for the future.

Jesus came to set the captives free. Those of us who are abolitionists are part of that.

Most of all, because every hurting child, every broken woman, every enslaved man is loved with an everlasting love by God Himself. And if I love God, I must love them too. They are part of who He is.

Why do you fight? And if you aren’t part of the fight, is today the day you’ll start?

Open your mouth, judge righteously, and plead the cause of the poor and needy.